Got the number plate mounted up too.

So, metal plate measured, cut and mounted. It's smaller than a number plate so cannot be seen: 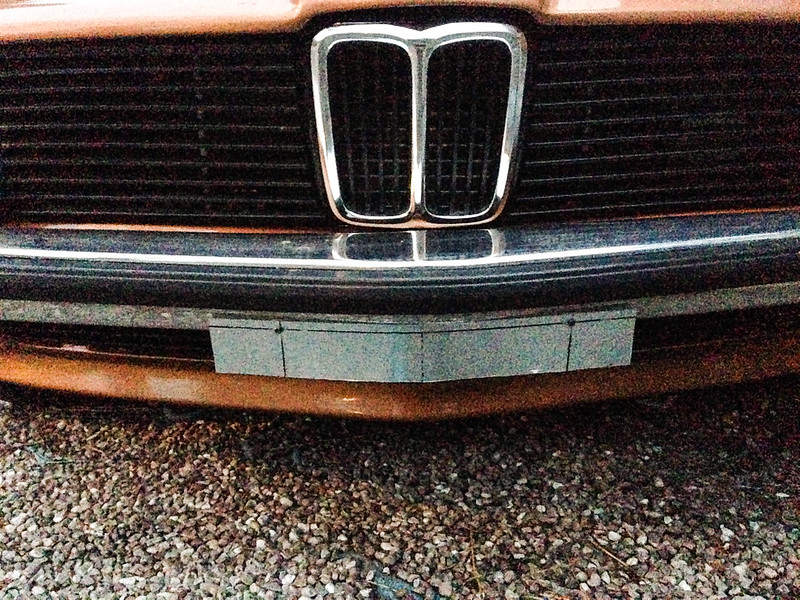 This was then painted up to keep it clean and tidy: 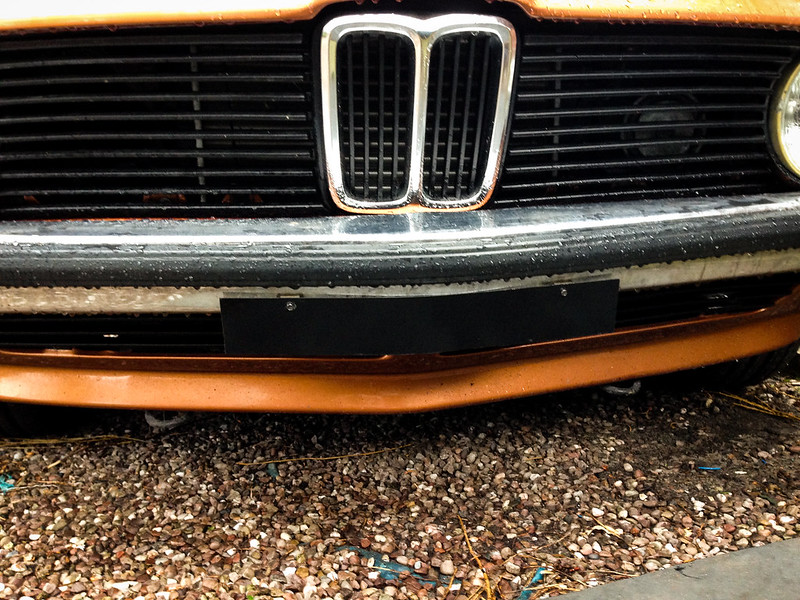 And then the number plate fitted: 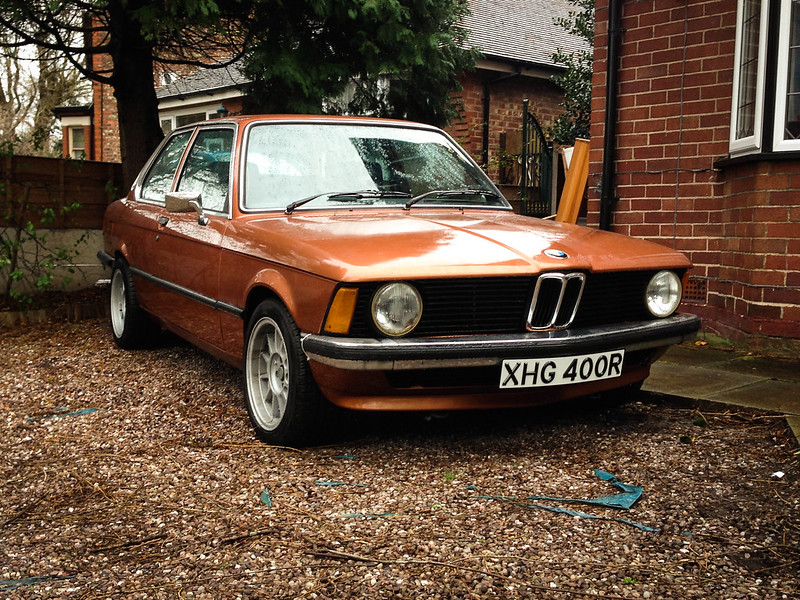 Much cleaner and tidier than screwing it on IMO.

looks sweet!
It's the man next door!

So the time had come for a new throttle cable, the old one was a bit of a bodge and I really don't know how it lasted as long as it did.

Anyway, got all the parts I needed from Venhill: 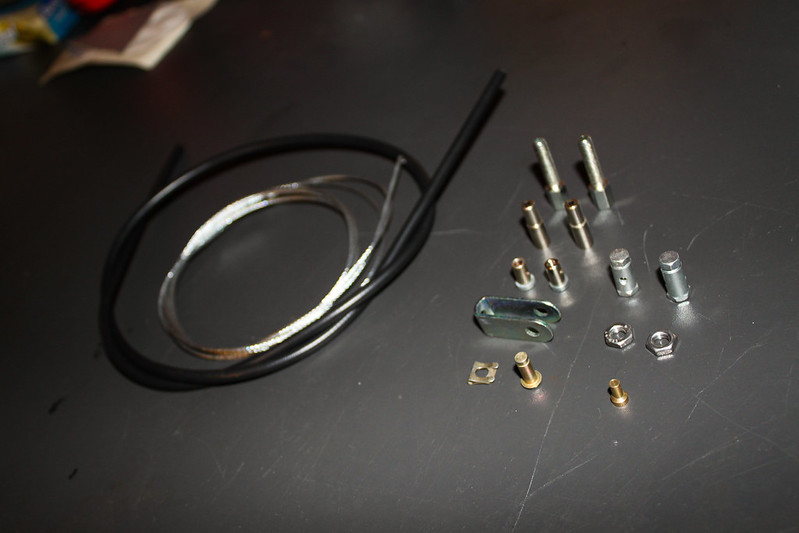 Needed to make 2 new brackets in total, as I wanted a good amount of tension adjustment in the cable, first bracket being cut out, bent up and a thread putting in: 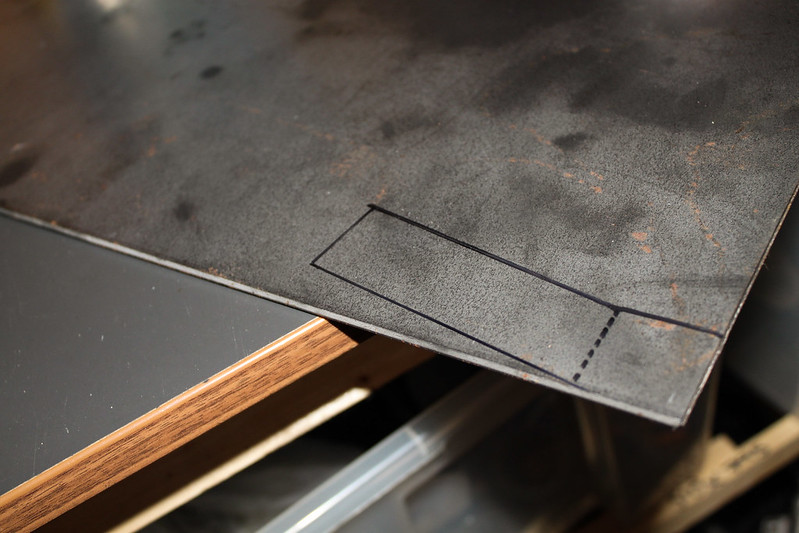 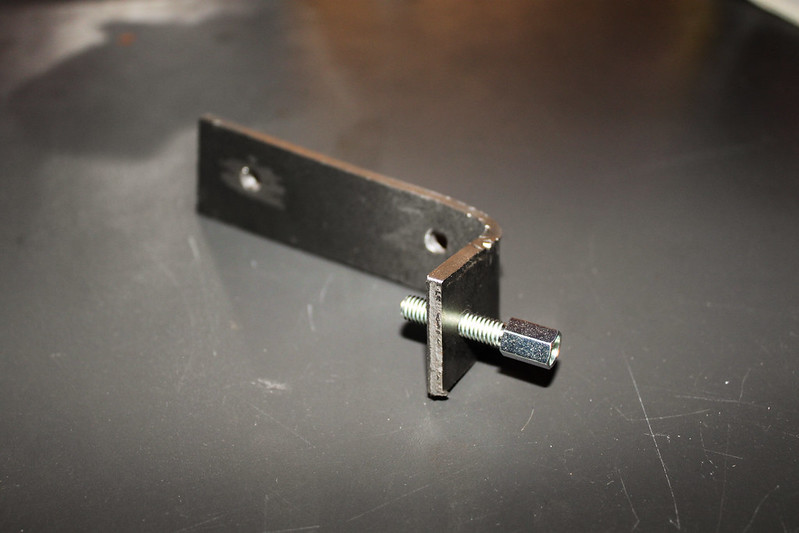 Next up I needed to modify the throttle arm, as it was fouling on the sound deadening I have fitted, so the pedal was struggling to return correctly. I didn't really want to cut up the sound deadening, so I made some basic changes to the arm itself: 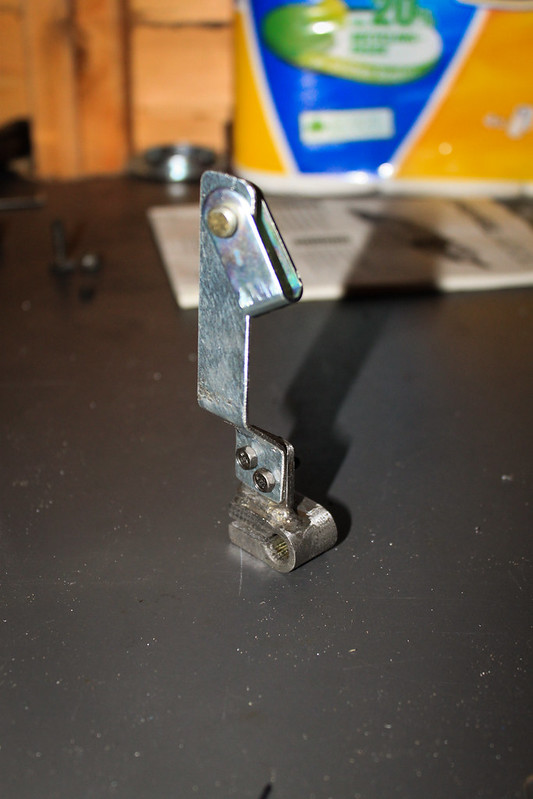 This "kink" allows the arm to move freely. I've also included a hole for the clevis pin to attach to the arm. 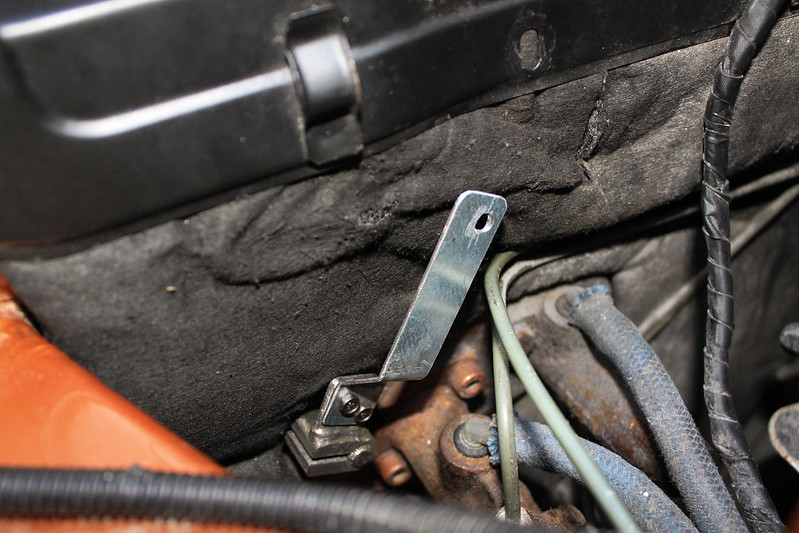 Third bracket made, which picks up on two points on the inlet manifold: 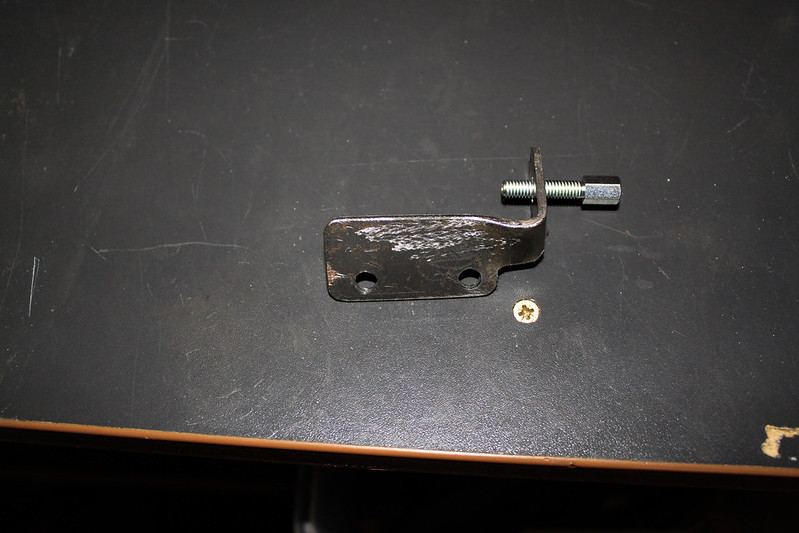 And finally some photos of the brackets painted, fitted and the cable all finished: 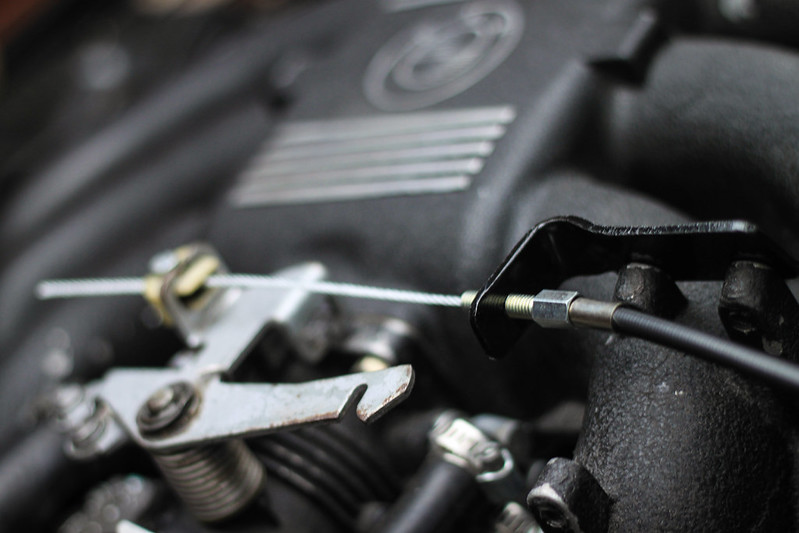 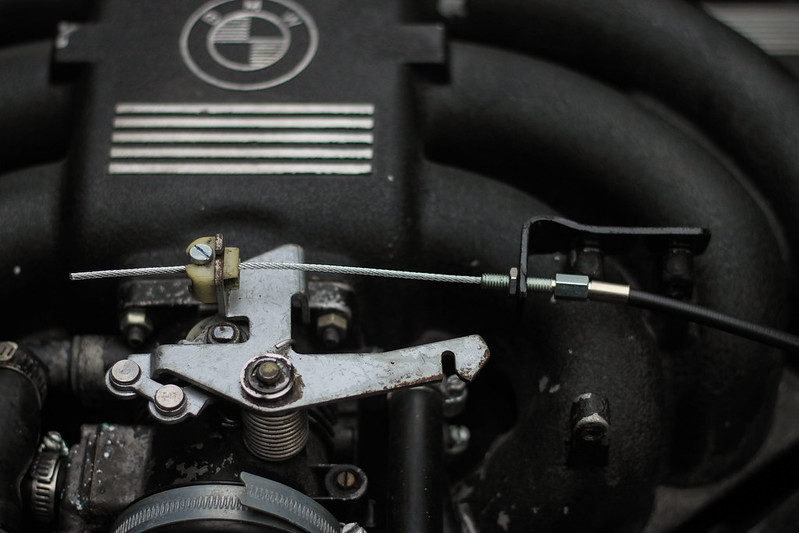 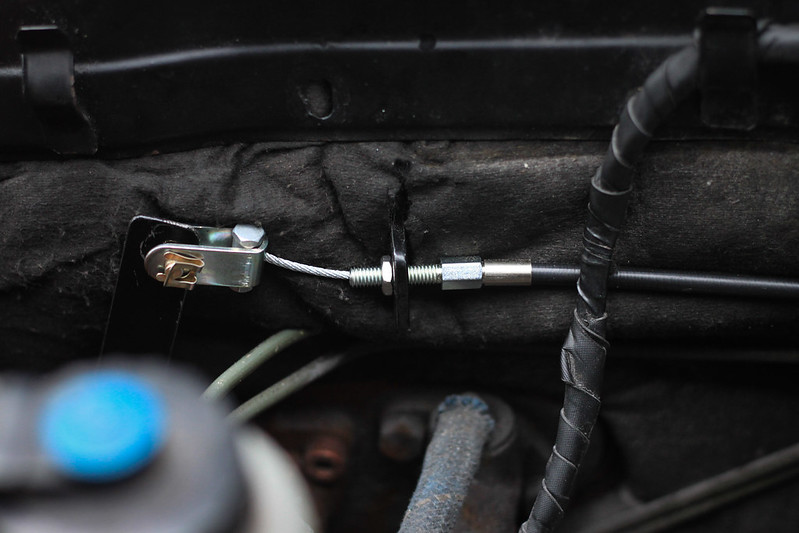 Some nice detailed work... and functioning like it should again I hope?!
Regards/groeten, Jeroen

Nice work indeed, but what's the advantage to an original one?
It's the man next door!

Nice! Do you have any pics of your subframes for opel recaros?
Top
Post Reply
488 posts