after lots of trouble in recommissioning last year
background:
It is a 1991 reg E30 325i Sport that I have owned since 1994, and which I treated to a full Hartge conversion in period.
we had trouble with the top end has recently been rebuilt- now redone with a griffin head with all the Hartge stuff put back into it- staggering how large the valves are! Fritz supplied the Griffin head- and Steve rebuilt it again (FOC)
I have even managed to get the self closing alarm working- and have ordered two new alarm fobs as the old ones were pretty broken
Slightly old P6000 Pirellis- 106k from new
But a lovely lumpy idle - it sounds far meaner than "Herman" the Alpina
Old dyno sheets say around 195 bhp
It has a Hartge shortshifter
Fitted a s'hand power steering pump from Fritz (after one I bought on EBay did not work)
I put a new modified ECU from a retired E30 racer (thanks Ian) into it- which has removed the annoying 6250 rpm cut off.
Runs very well but could do with a a new idle control valve- which is on order.

Hope to get it out on the drags for that rematch vs Alpina - having found the problem with the leaking head
It is certainly easier to drive smoothly/ well balanced- perhaps it is a case of familiarity?

Idle control valve appeared- but is the wrong one

Fritz is sending me the correct one

Anyway I need some advice here please:
Big Red has the big Hartge Tubular manifold- which runs hot (obviously) and which has perished those annoying doughnuts that lie between the steering coupling knuckles

This is clearly a RHD issue and may also affect E21s with big bore tubular manifolds and I wonder if anyone has got the solution?
Regards
Topcat
Isle of Man Inverness
1980 BMW E21 Alpina B6 2.8
1991 BMW E30 Hartge H26
Top

Almost ready for another showdown then?

Can't be of help with the bbq issue, eh well you may want to wrap up the manifold in heat protective tape and perhaps make a custom metal shield?

Oh and btw were you able to use the video links?
Regards/groeten, Jeroen

Vid links are great Thank you for all that

I am trying to find some way of buying an edit software to edit it down- it goes on a bit - for public consumption!
Not properly produced like the Rapid Motion SA TV progs
Am on the ferry with trailer load of Jeep spares and furniture for the 12 hour journey to Scotland tomorrow- so will look again when back.
Regards
Topcat
Isle of Man Inverness
1980 BMW E21 Alpina B6 2.8
1991 BMW E30 Hartge H26
Top

Found this thread (note to Ed-can we put all E30 stuff in one place?)

Nice driving, and she sounds and performs lovely too!
Regards/groeten, Jeroen

picked up Big Red yesterday after a full bare metal respray; they have done an A1111 job 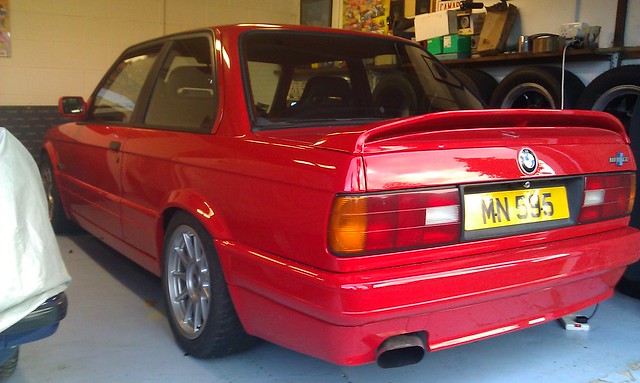 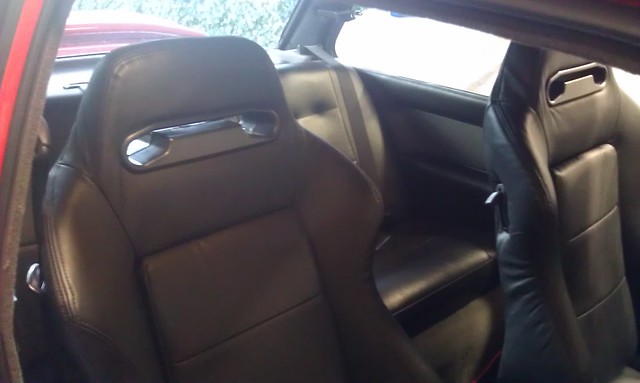 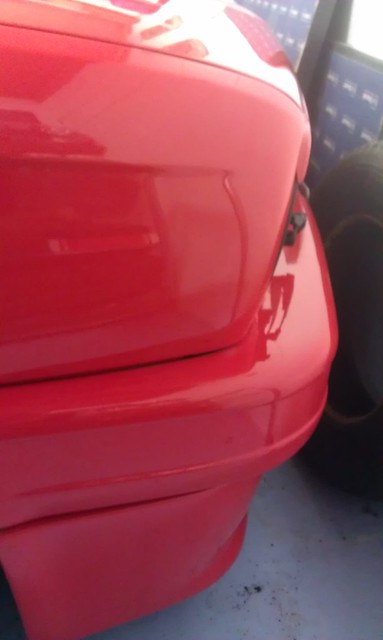 nice lady in red you have there.
Top

Drove Big Red to the office today- you can see how idle my colleagues are if you look around how empty the office car park is!
some photos- now I have mastered my flkrr account takeover by the dreadful Yahoo 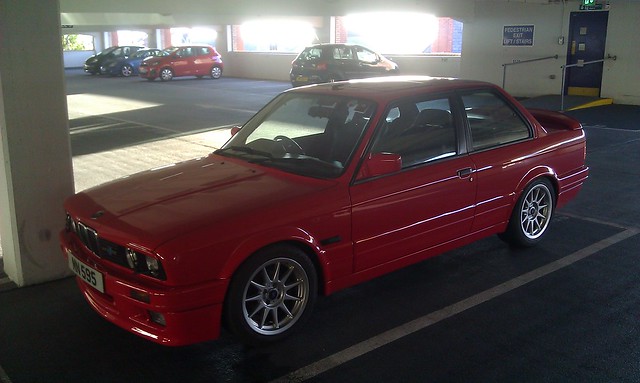 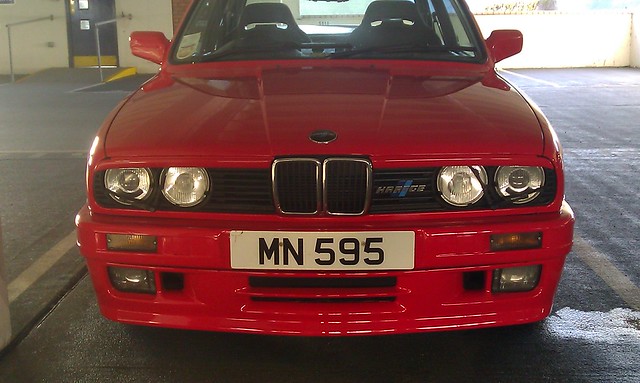