PURE E21!
Car Sales of all makes and models
www.crestmotors.co.uk
ON THE LOOK OUT FOR MY OLD ONE BLACK MHX117X
Top

Whats a D plate? Some kind of licenceplate for oldtimers?
It's the man next door!

Finally picked up my E30 about a week ago. Just waiting on UK registration so that I can use it. Has quite a list of modifications inc DTM carbon air box. It sounds epic!

Chum of mine has just picked this up!
An E30 rally machine with E36 M3 engine-

TopCat wrote:Chum of mine has just picked this up!
An E30 rally machine with E36 M3 engine- And this one definitely belongs in this topic. Johnny Cecotto showing how its done at the 2014 Oldtimer Grand Prix at the Ring 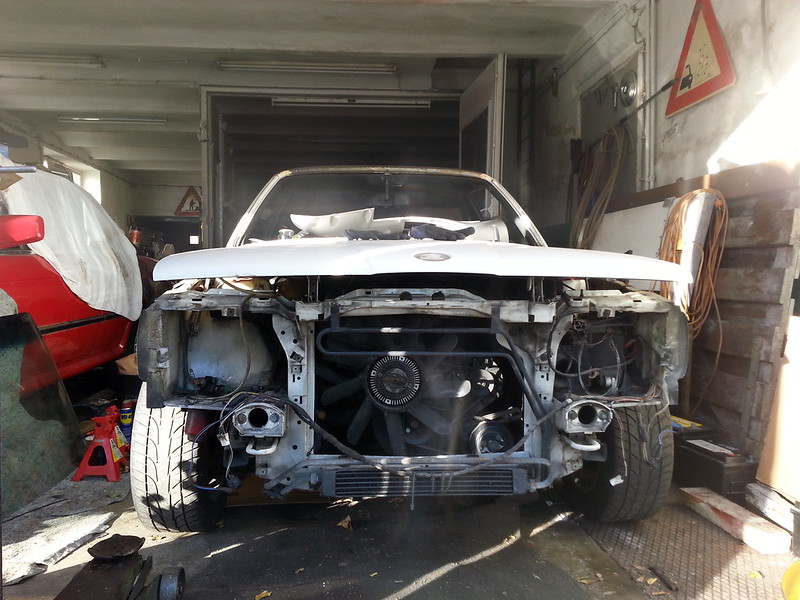 ), drove it from early 2011 till end 2012. Head gasket blown, waiting for an other engine. Stripped of the options, these are going into the white. 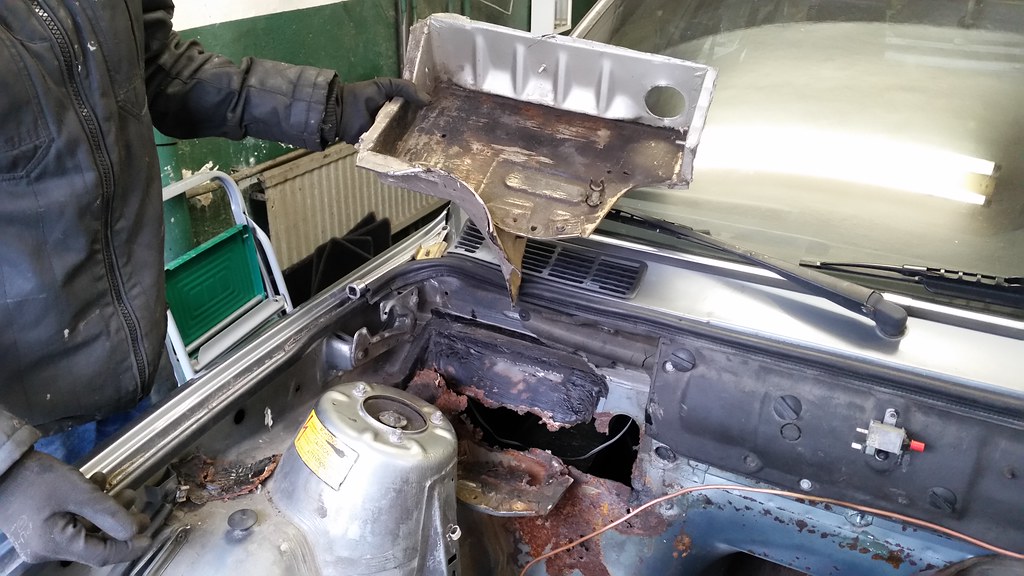 And then there are some parts/restoration in the very far future cars:
From left to right:
-316i M10: bought this early 2012 from the first owner, sold it after a month to a friend and bought it back this year, only for the engine (going into the 318i)
-'83 320i Baur: Bought this some years ago. Might use it as a welding-practice car...but doubt if I still need it as practice car, see picture above 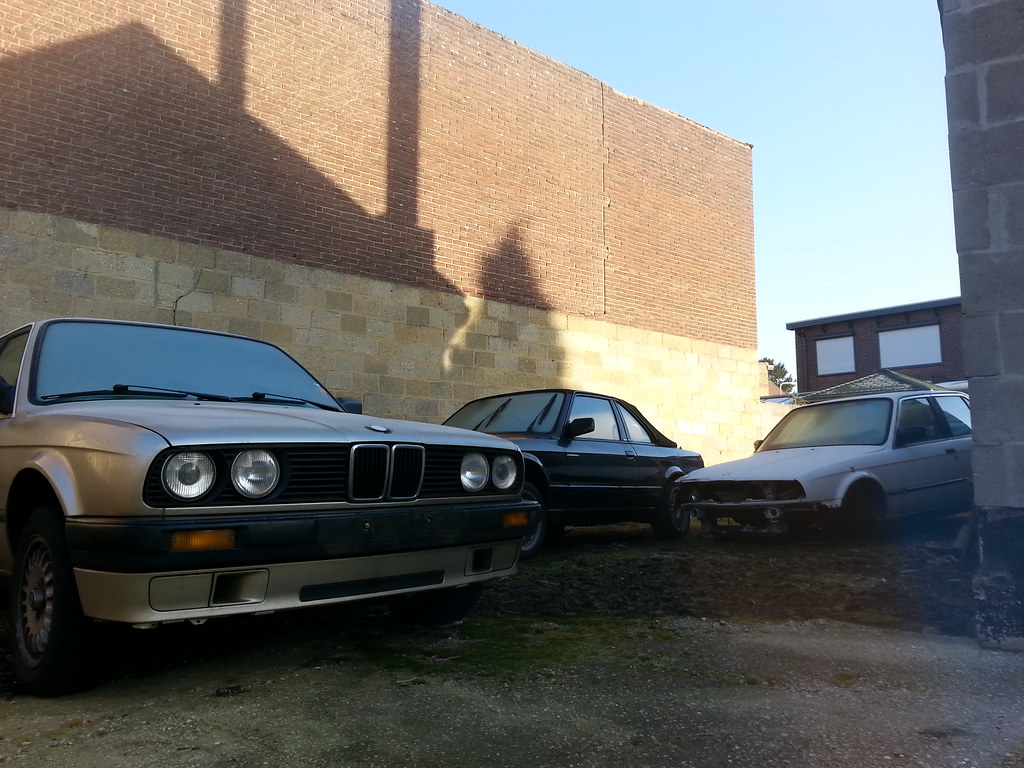 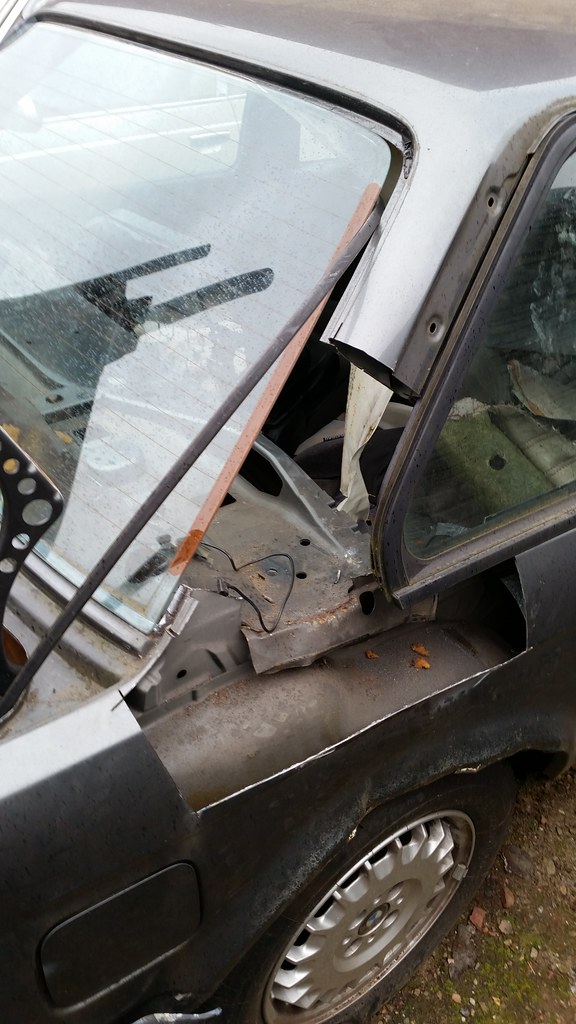 And this is my playground: 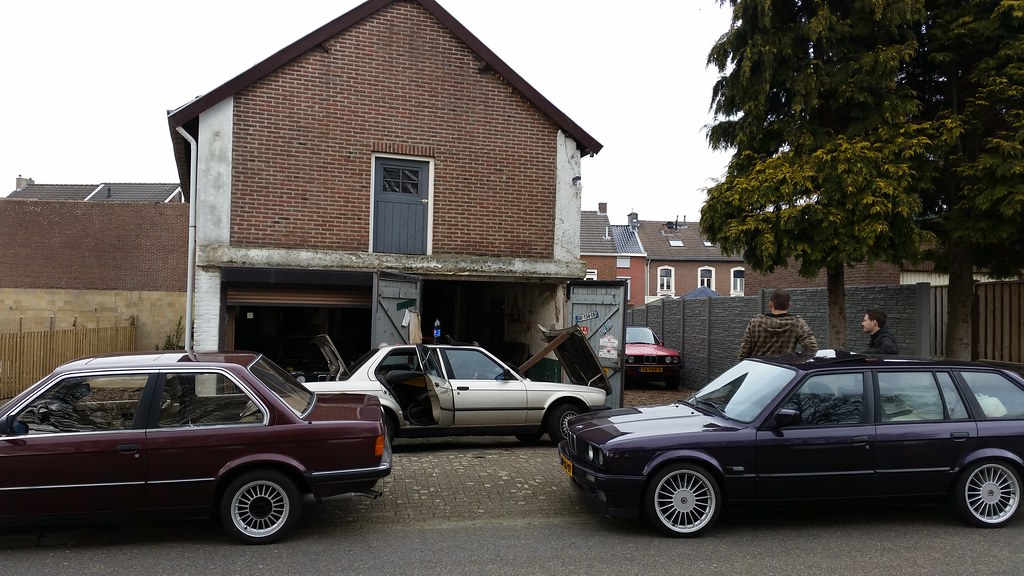 On and around the Ring last weekend... I saw 2 more e30s there, if which I know you had them in front of your Lenze
It's the man next door!

Yup but apparently every attempt to get them together failed haha. Will try to dig one up of the convertible boys as well!
Regards/groeten, Jeroen